Now that summer is around the corner, I have started thinking about how to keep what my preschooler has learned in school, intact. I decided to focus on one letter a week. This week we focused on “A”. Here are some of the fun activities we did to learn about the letter A.

#1. We started out with snacks that began with A. We had apple juice, animal crackers, avocado, and apples. My son LOVED taste testing the three types of apples we got at the grocery store, which were Red Delicious, Granny Smith, and Golden Delicious. Other A snacks could include: 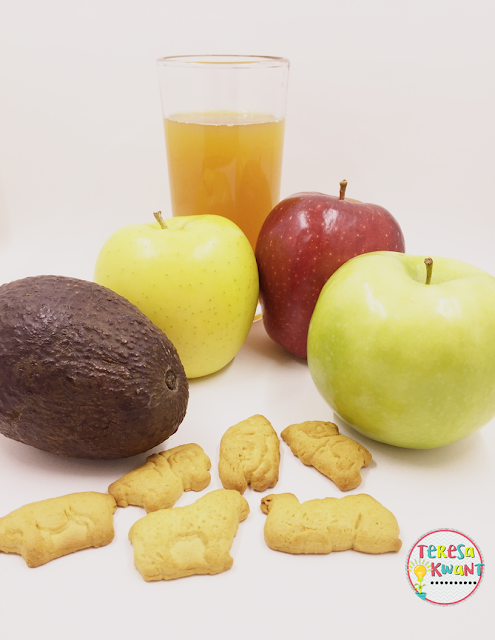 #2 Next we made this cute letter A crown. We practiced how the alligator, ant, apple, and astronaut all started with A. Together we worked on the short A sound. The band around the crown allowed for letter tracing practice. 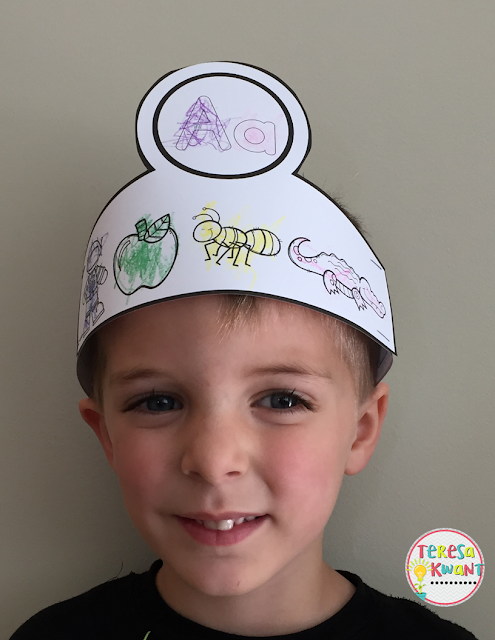 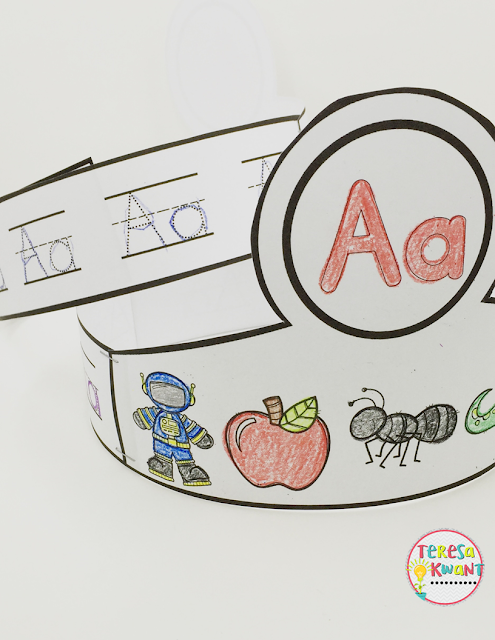 Get the free crown download and other letter A adventures HERE.
#3 Next we made an alligator paper plate craft. It was very simple, and my son did the majority of the work (minus the cutting of the teeth, which he probably could have done anyway). First we painted paper plates green. It just so happened that I couldn’t find any paintbrushes so we finger painted them, and it was a lot less messy than I anticipated. After the paint dried, we added eyes and teeth. Ta-Da! 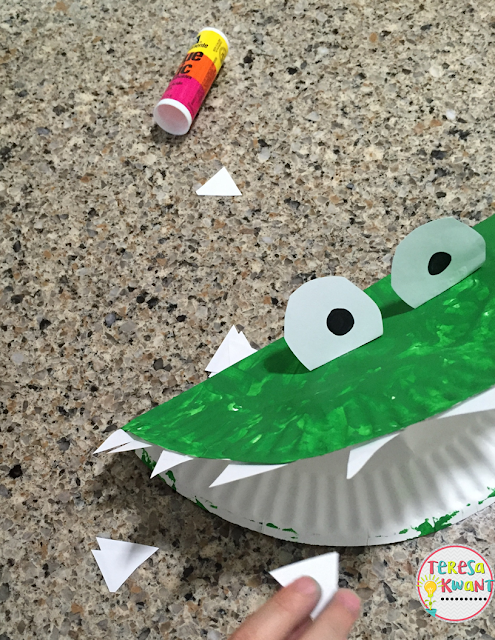 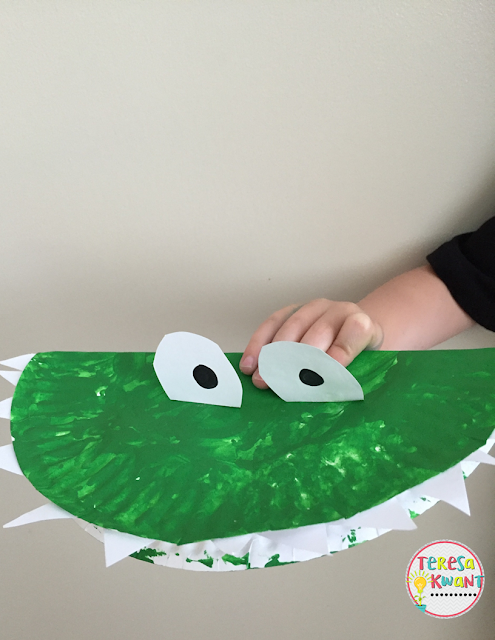 #4 While practicing the letter A we also played some games. My son loves to play with play dough so I had him mold the letter A, then trace it on the paper. I would suggest laminating this page, so it could be used more than once! We also played, “Buggy for Letters.” Here, we used a paperclip and pencil to spin a color, and then traced the letter based on the color spun. Last, we made pencil puppets. These are a fun and easy way to play imaginatively. Simply fold the paper over the top of the pencil, and glue down the sides. 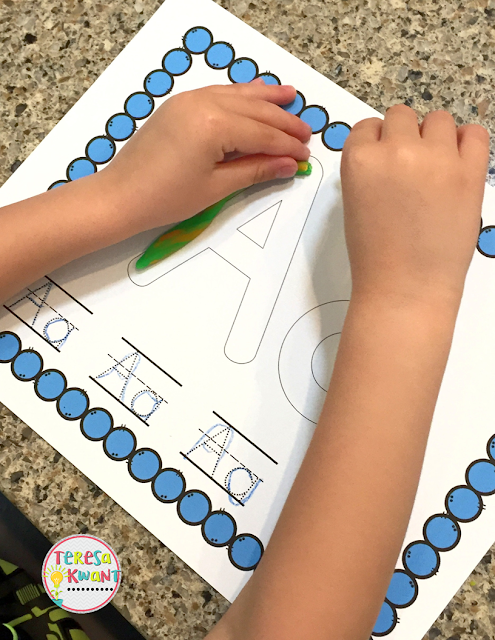 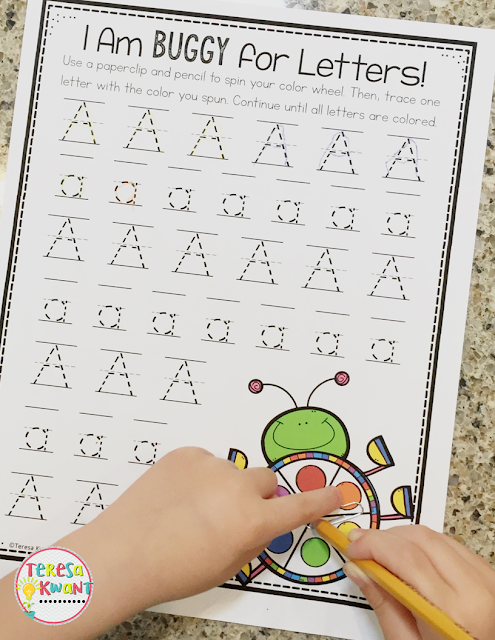 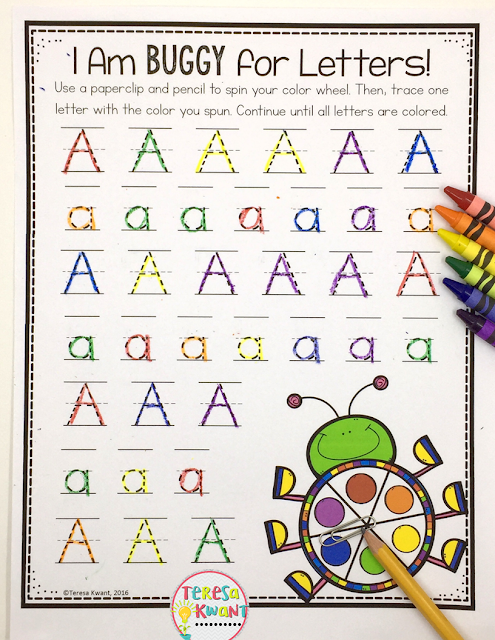 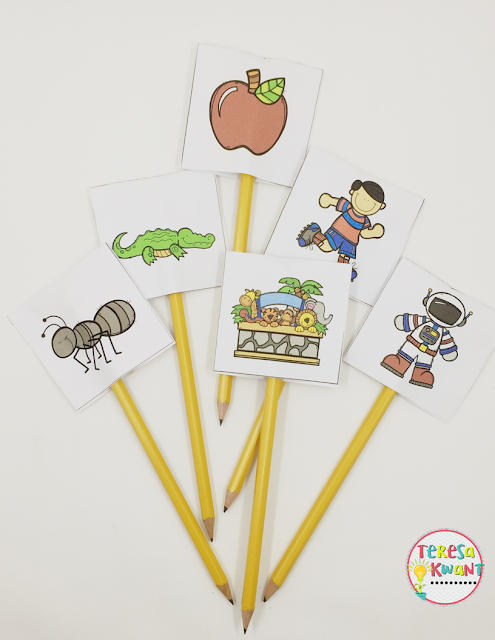 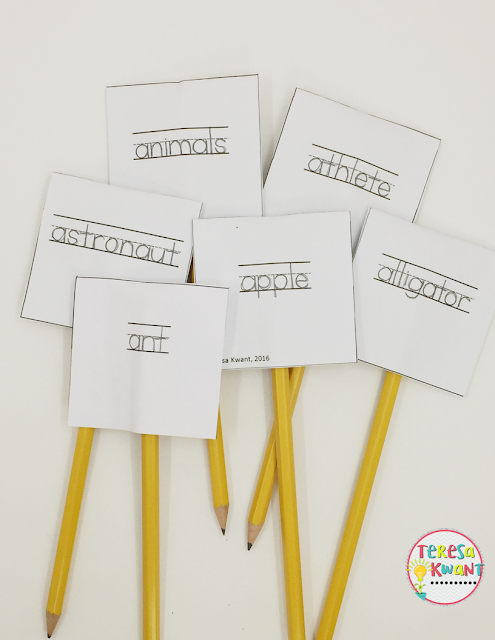 Get all of these A activities HERE.

#5 As an added bonus, while we were shopping at Target, I gave my son my phone and told him to take pictures of any letter A’s he found. He thought this was such a fun game and was looking so carefully down all the aisles. Here are some of his pictures (ignore the photography skills, the point was, he found the letter A): 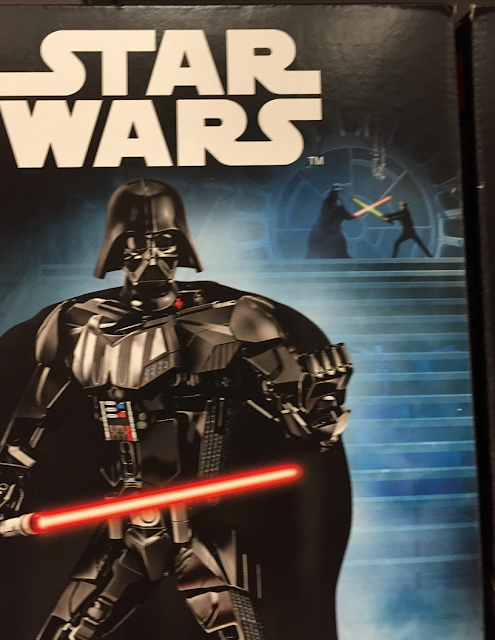 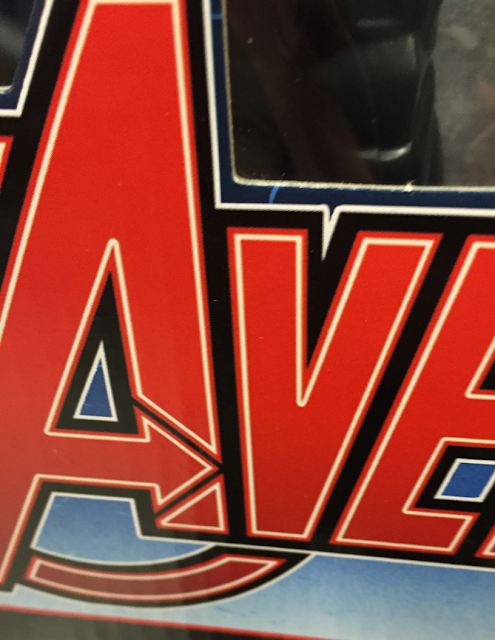 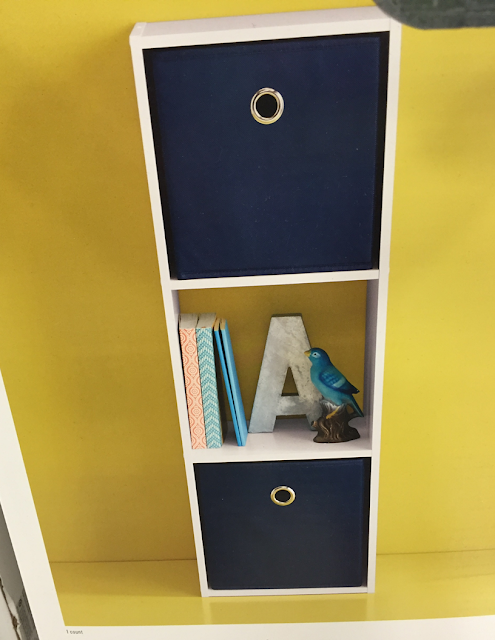 Take your kids on an alphabet adventure this summer! See what they can find and do with each letter of the alphabet. 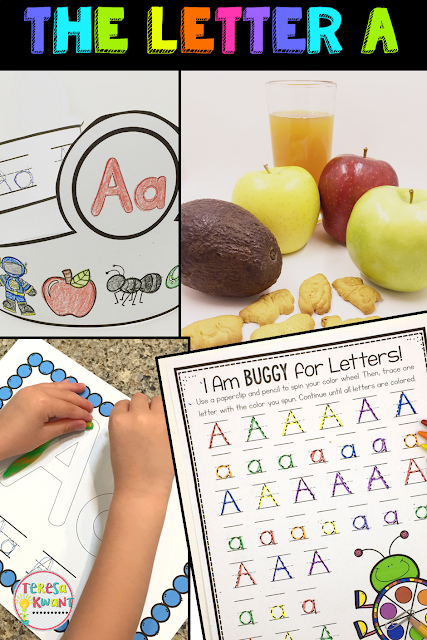 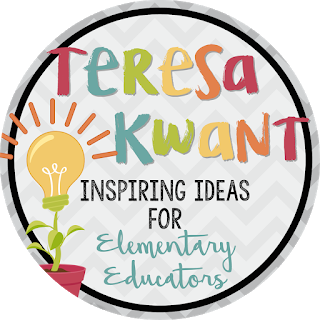 Teaching is a journey, not a destination! #teacher

Get creative this Valentine’s Day! Your students

Once you find your teacher BFF there’s no turnin

Last week, my son did the science fair at his scho

The choice should be easy! In fact, want more enga

Y'all, teacher life can be TOUGH. Often, your extr

Any questions about this fun new style of escape r

You think you have the seating chart perfect, and

Need some quick bar graph lessons? Or, any lessons

Self care is important! Even just a few minutes a

I loved the connection with students. I loved seei

❄️ We are warming up this week with some amazi

Escape games are a great way to get students learn

Don't take my word for it, this make escape room i

Sign up to stay up to date with all the latest!

We use cookies on our website to give you the most relevant experience by remembering your preferences and repeat visits. By clicking “Accept”, you consent to the use of ALL the cookies.
Cookie settingsACCEPT
Manage consent

This website uses cookies to improve your experience while you navigate through the website. Out of these, the cookies that are categorized as necessary are stored on your browser as they are essential for the working of basic functionalities of the website. We also use third-party cookies that help us analyze and understand how you use this website. These cookies will be stored in your browser only with your consent. You also have the option to opt-out of these cookies. But opting out of some of these cookies may affect your browsing experience.
Necessary Always Enabled
Necessary cookies are absolutely essential for the website to function properly. This category only includes cookies that ensures basic functionalities and security features of the website. These cookies do not store any personal information.
Non-necessary
Any cookies that may not be particularly necessary for the website to function and is used specifically to collect user personal data via analytics, ads, other embedded contents are termed as non-necessary cookies. It is mandatory to procure user consent prior to running these cookies on your website.
SAVE & ACCEPT